Adjustable Solid and Hollow Screw Jack Base for Scaffolding System


Send email to us

The application of jack base: It is used with steel pipes and scaffolds in the construction process to adjust the height of scaffolds and pipe structure, balance supporting weights, and load-bearing. It is most used in the construction process of concrete pouring of construction. With the rapid development of real estate and three-dimensional transportation in recent years, the amount of roof support has also made rapid progress.

Our Base Jack Details Pictures 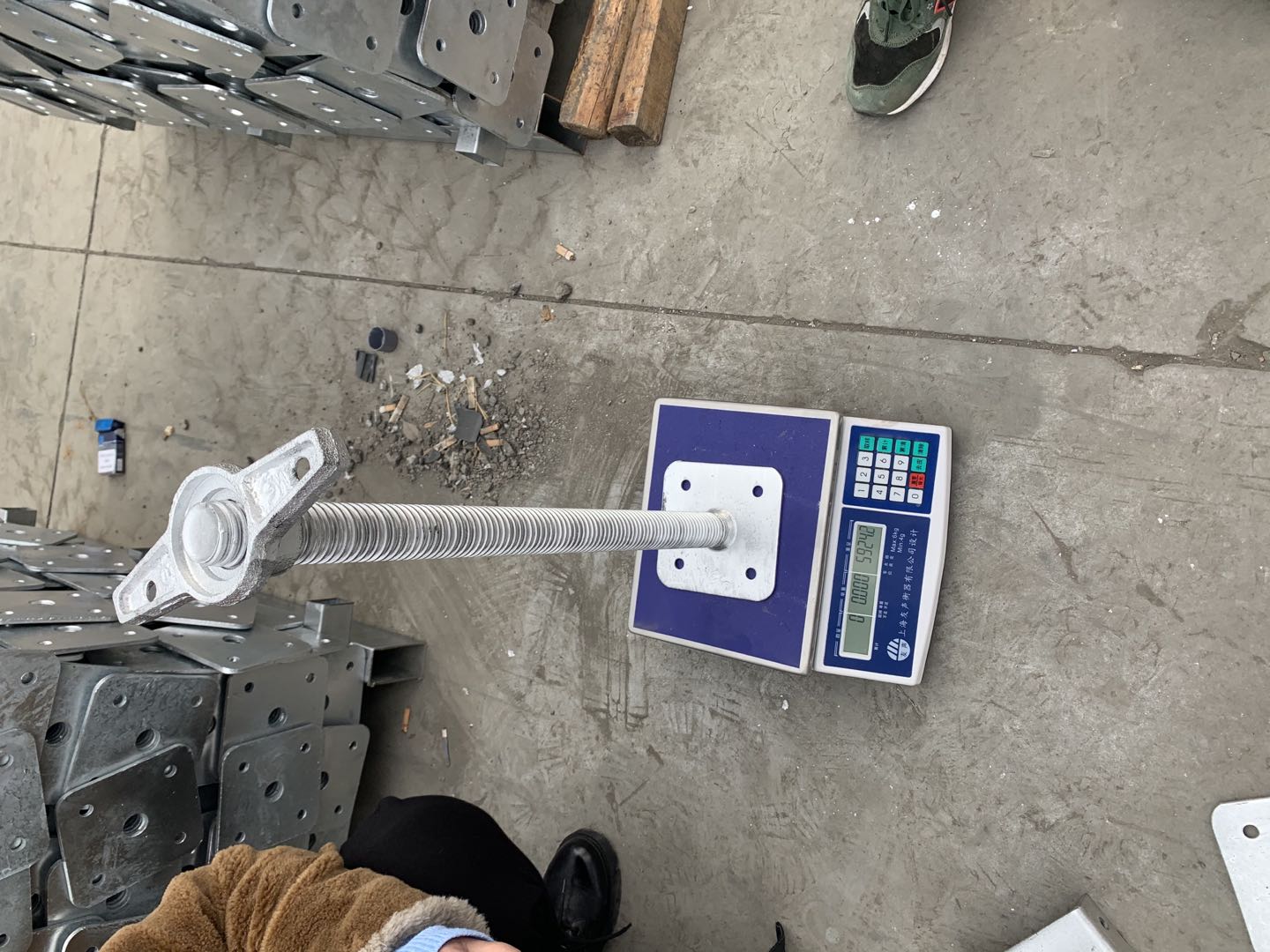 1) Chassis: The thickness and size of the chassis are different in different regions and manufacturers.

4) There are two production processes for adjusting nuts equipped with support: iron castings and stamping forming parts. Nuts Each type of adjusting nut has a light or heavy size. There are two kinds of nut shapes: bowl nut and wing screw 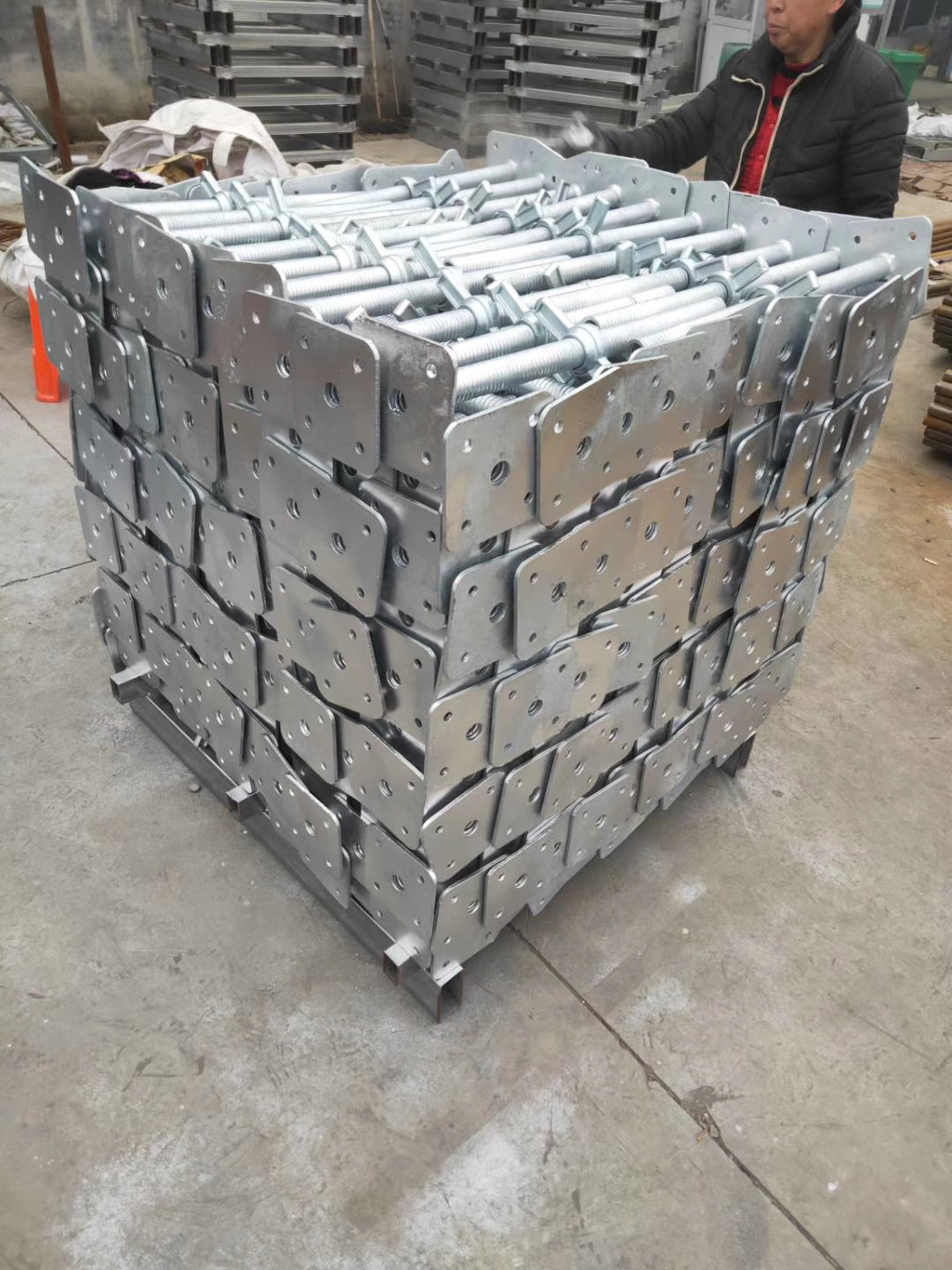 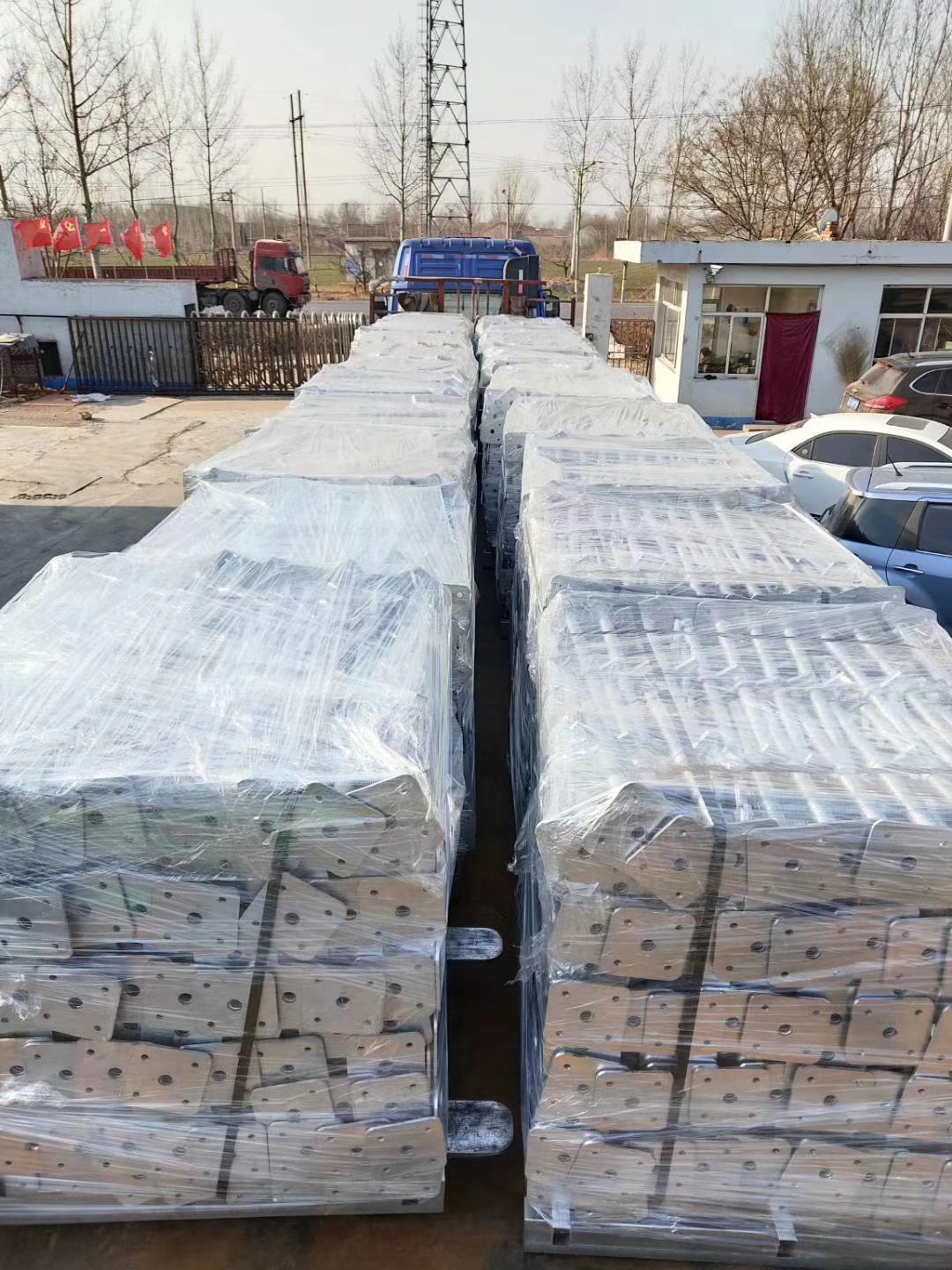 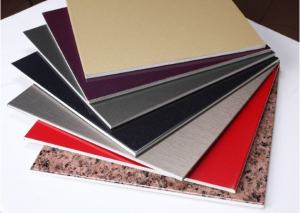 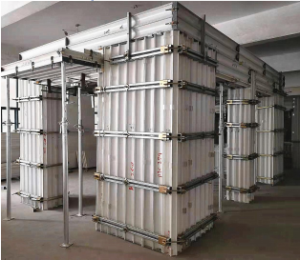 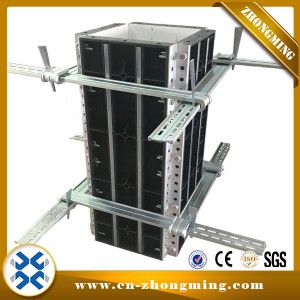 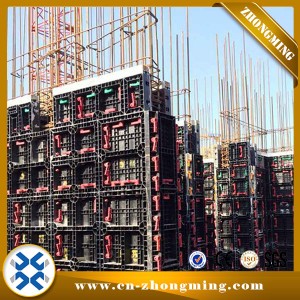 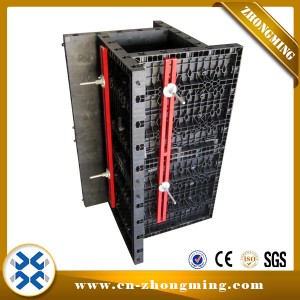